Ashtanga Yoga: Practice is the Reward 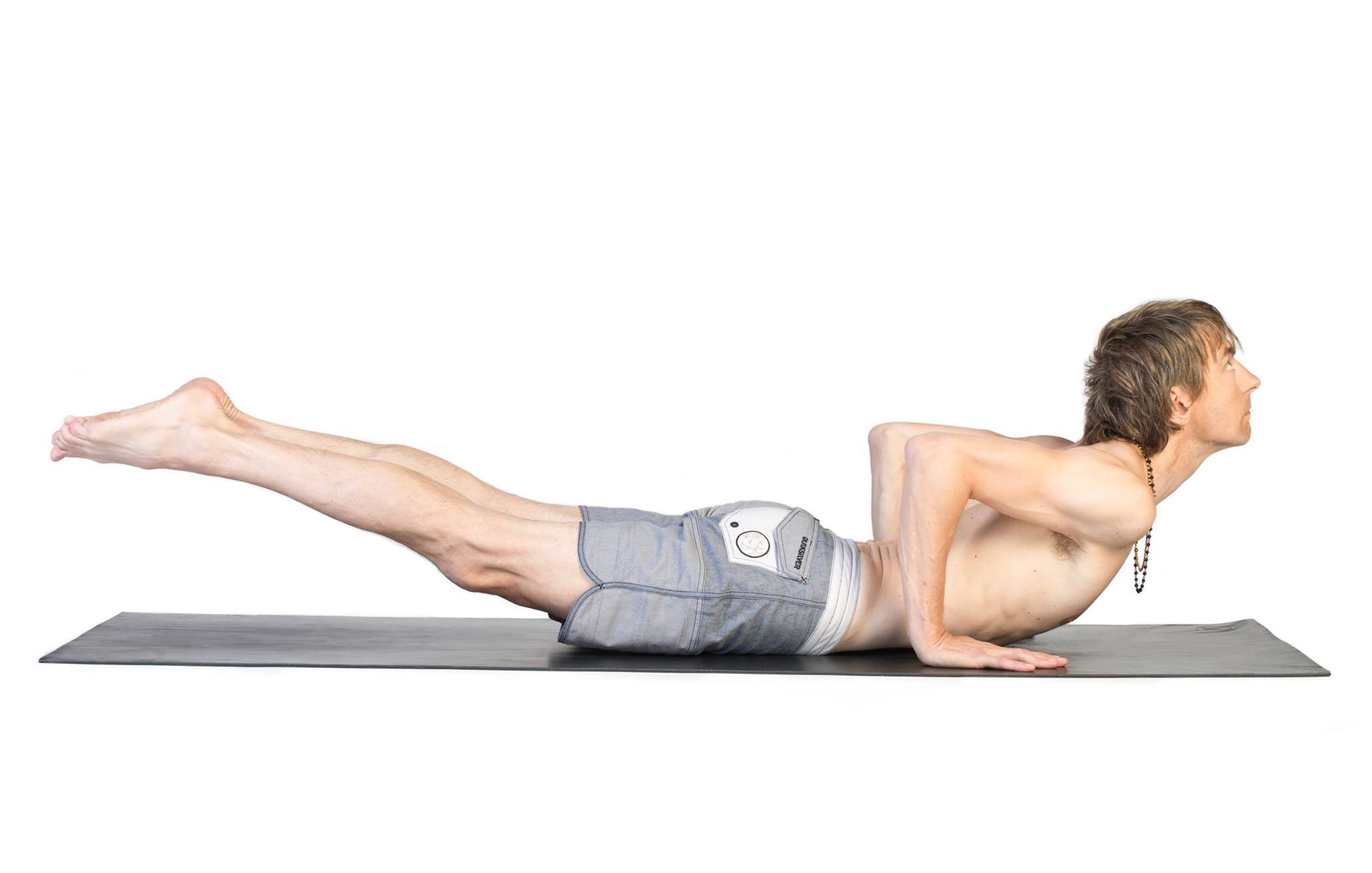 In asana dynamism is the prize that is born of conscious, integrated action as happens when the entire body participates in every smallest movement or position, and the mind is there too following along absorbed and yet impartial and brimming with curiosity.  The entire art of Hatha Yoga is predicated on raising the lowly, basic, utilitarian act of standing to its highest level.   Standing as a total act of devotion and consciousness that evokes a single, most sublime moment, a glimpse of summoned magic, a gap of eternity sandwiched between the crunch, noise and rush of two segments of time with its heavy cargo of suffering in tow.

Not unlike a Tibetan monk who spends untold years laboring prayerfully to perfect the ritual art of the sand mandala—such exquisite attention to detail, riotous, celebratory color, precise geometrical design, and narrative pictorial representations of sacred deities and myths!   The maker is of course fully aware that the reward for this act of devotion is found in the inward state that it is achieved in the doing.  Because the cycle of the ritual is not complete until the masterpiece is raked into a chaotic, unrecognizable heap.  Thus the entire ritual is done as an act of embracing non attachment, a remembrance of the necessity to consciously transcend one’s identification with the unreliable, temporary, ever changing material world (no matter how dazzling and alluring its appearance) and attain to eternal world of Spirit.   Jimi Hendrix sang wisely and eloquently: “and so castles made of sand, fall into the sea. eventually”.

The hatha yogi uses his body to create an inward, symbolic sand mandala each morning,  and thus he mounts to a similar pinnacle of devotion, a turning away from the pull of materiality in favor of turning towards the sublime spiritual realms within.  In making his body into a mandala, he endeavors to bring the same impeccable craftsmanship and devotion to his prayerful expression—exquisite attention to detail, riotous celebratory color, precise geometrical design, and narrative pictorial representations of deities and myths.   His palate consists of awakening his senses and his mind to the interior elements fire, air, earth, water, and space, he uses these to express his asana’s, pranayama, mudra’s, and samadhi.    Day after day he studies the methods of harnessing his mental faculties, arranging his bones, lengthening his breath by soulfully tapping its ebb and flow tidal rhythms, and finding the sacred locations of the mudra’s to seal in his life force.

He must also embrace non attachment because soon after performing his shamanic ritual act that transforms his body, mind and spirit, he must necessarily return to temporality and mortality.  The entire experience must pass away leaving nothing tangible to show for having labored.  The brilliance and the bliss must fade away, the body must close down, go into a state of rest.  And yet a trace will remain, a tiny remembrance of the ecstasy,  a yearning to return to the fittingness of the inward absorption.   This essential remainder helps the yogi return to the mat tomorrow and to submit anew to the struggle and the labor in the quest for consciousness.  As the practice matures and begins to bear fruit, the desire for remembrance, knowledge, communion and bliss becomes stronger than any outward pull.