Home » Writings » The Yogi's Map of Imagery or "Help me. I still don't understand Mula Bandha."

The Yogi’s Map of Imagery or “Help me. I still don’t understand Mula Bandha.” 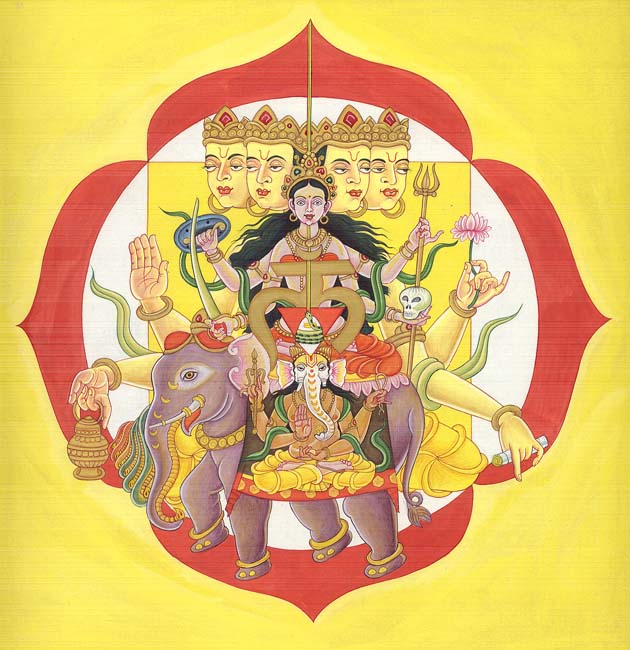 There are multiple internal maps that are intended to take you into asana practice, to orient you physically, inwardly in specific ways.At first the maps may appear to be overly elaborate or complex, however if you take the trouble to focus your mind where they lead to, you will soon find that becoming fluent in their unusual language, gives you an undreamed of ability to tune in, concentrate, and become absorbed in. The maps are necessary because we often don't know well enough how to inhabit our bodies with a deep true enough centered, presence to connect to and create within our spiritual core.

The system of maps devised by and utilized by Yogi's appears complex and heady, something that takes a lot of brain work to wrap your head around, something not intuitive. In fact when you first work with these concepts there is often so much analytical thinking required that people get overloaded and throw up their arms and say "to hell with it, I like to flow". However the left brain, cerebral part of working with the maps of consciousness is only a phase, like learning a language.

One of the most important maps is visualization or imagery. So that rather than being physical first, you approach practice from a place of imagery or visualization.

This is one of the most fascinating aspects to the work. You work with your mind, your imagination as a way of accessing your physical body. Often the conscious attempt to make your muscles 'do' the actions will cause you to apply too much effort, cause you to adopt forced or unnatural mannerisms based on your habituated bodily misperceptions about what good form is supposed to look like. When working with Yoga images, you invite the body to organize itself according to new pictures, the images you are consciously embodying. There is something full, round and organic in this process, an emerging from within, an awareness, a trust that allows the body to find it's grounded, spacious center using ancient, esoteric technology of how to become a tuner, a harnesser and transmitter of Shakti, power.

I have four different images you can work with in order to access Mula Bandha. The first two are classic yogic images that can be found in the classic texts of the Shiva Samhita, Hatha Yoga Pradipika, and the other two are modern images that can also help you.

1) The pelvic floor carries the image of a flower known as muladhara the root support. To glimpse muladhara imagine the four corners of the pelvic floor as petals of a red lotus flower. The number four conveys completeness, a strong foundation, while the lotus conveys a deep rootedness and an upward reaching trajectory. The color red helps infuse the lotus with vitality, increases it's ability to support you at the root and helps you to become more dynamic within the immovability of your pranayama position.

2) Within the 4 cornered red petals of the muladhara Chakra is an upside down triangle. Within this triangle is a smoky 'lingum' and it is here that Kundalini in the form of a coiled serpent is wrapped 3 1/2 times around the lingum. She sleeps here with her tail in her mouth until the redirection of prana and apana vayu's creates enough sealed in heat within the torso to awaken her. The triangle then turns and points upwards and she then uncoils her self, enters Shushumna Nadi, the glorious central axis and rides flowingly upwards to meet Shiva, the auspicious, in Sahasra, the thousand petalled lotus at the crown.

3) The pelvic floor is the source of a powerful geyser, imagine that your powerful life energy wells up from a deep source within the pelvic basin. Then this geyser of prana bubbles and shoots upwards from your base, up the core of spine and then flows outwards horizontally along either collarbone to the sides.

4) The pelvic floor is a magic carpet that 'floats' your pelvis atop the femur heads and gives your pelvic base a light, buoyant feeling. Your whole body feels supported by the effortless elevation of the magic carpet at your root.