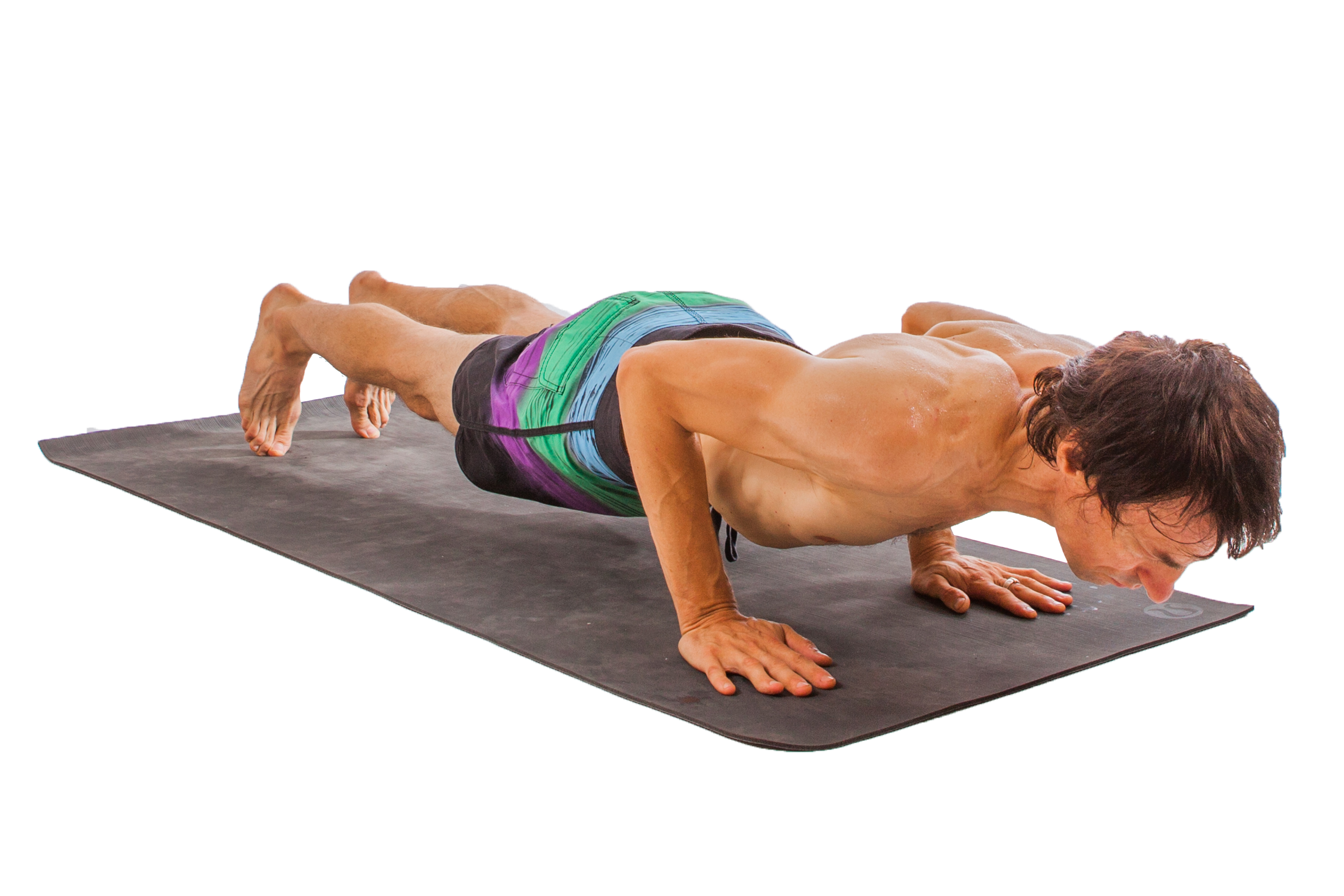 Recently, I told this story about myself in a workshop.

In September my partner and I went to India, it was my first trip there after the death of Guruji. I had emailed Sharath to tell him we were coming and all was set but I had this resistance to Mysore. I'd made more than a dozen pilgrimages to India and never once 'traveled' or seen the other parts of the country. Guruji was in Mysore, why would I want or need to go anywhere else? I was sad to have to directly face that Guruji wasn't there anymore and surfing had been on the back of my mind for more than a decade. As a skateboarder, I would pretend to surf the concrete like a wave. I'd always wanted to set aside some time to have a surf vacation, preferably in or near India so that I could still do some Yoga. But my practice and studying with Guruji always took precedence. But this time I decided to go with the surf yearning…sort of.

Somehow my partner and I ended up on these remote islands off the east coast of India called the Andamman islands. I had a twin objective: to spend some much needed time focusing on my asana practice and surf. We found an idyllic setting on a pristine island. The color of the ocean was dreamy and inspiring. We found a resort with a largely unused Yoga room located up above the lodging area with a panoramic view spanning towards the ocean above the jungle foliage and tree tops.

So the surfing and Yoga combo started well enough. But it didn't take long for the battering of the waves to take its toll on my body. Practice became more like trying to stretch out and 'recover' from surfing. But I was still determined to do both. So I kept pushing for intensity in my practice. Then IT happened. I was in Parivrtta Parsvakonasana-twisting side angle. I felt this little, but distinct lightning bolt streak of strong sensations run directly across my sacrum. I immediately stood up and lost my Yogic powers of detachment and content. I limped around uttering plenty of expletives. I knew almost instantly that my month of intense practice and surfing was finished. I was very disappointed and also angry with myself for pushing just beyond my edge and allowing myself to play so close to it. I regretted the energy I had put into surfing. As the afternoon and next few days unfolded I realized my nightmare was true I could not really bend in any direction forward or backwards in any capacity. I made a decision to work with my Yoga practice in whatever capacity that was available to me no matter how limited. For the next month I did several hours a day of Pranayama alternating between supine positions and dandasana with my feet at the wall.

I thought I had reflected on what happened there and perhaps even extracted lessons out of it but it wasn't until I told this story to the people in the workshop that I realized I hadn't fully processed the event. When I told the story there wasn't really a point, whereas usually when I tell such a story there is some inspiration or message behind it. For me something was still dangling.

The rest of the article is in Maps and Musings.