Home » Writings » The Yogi and the Ordinary

The Yogi and the Ordinary 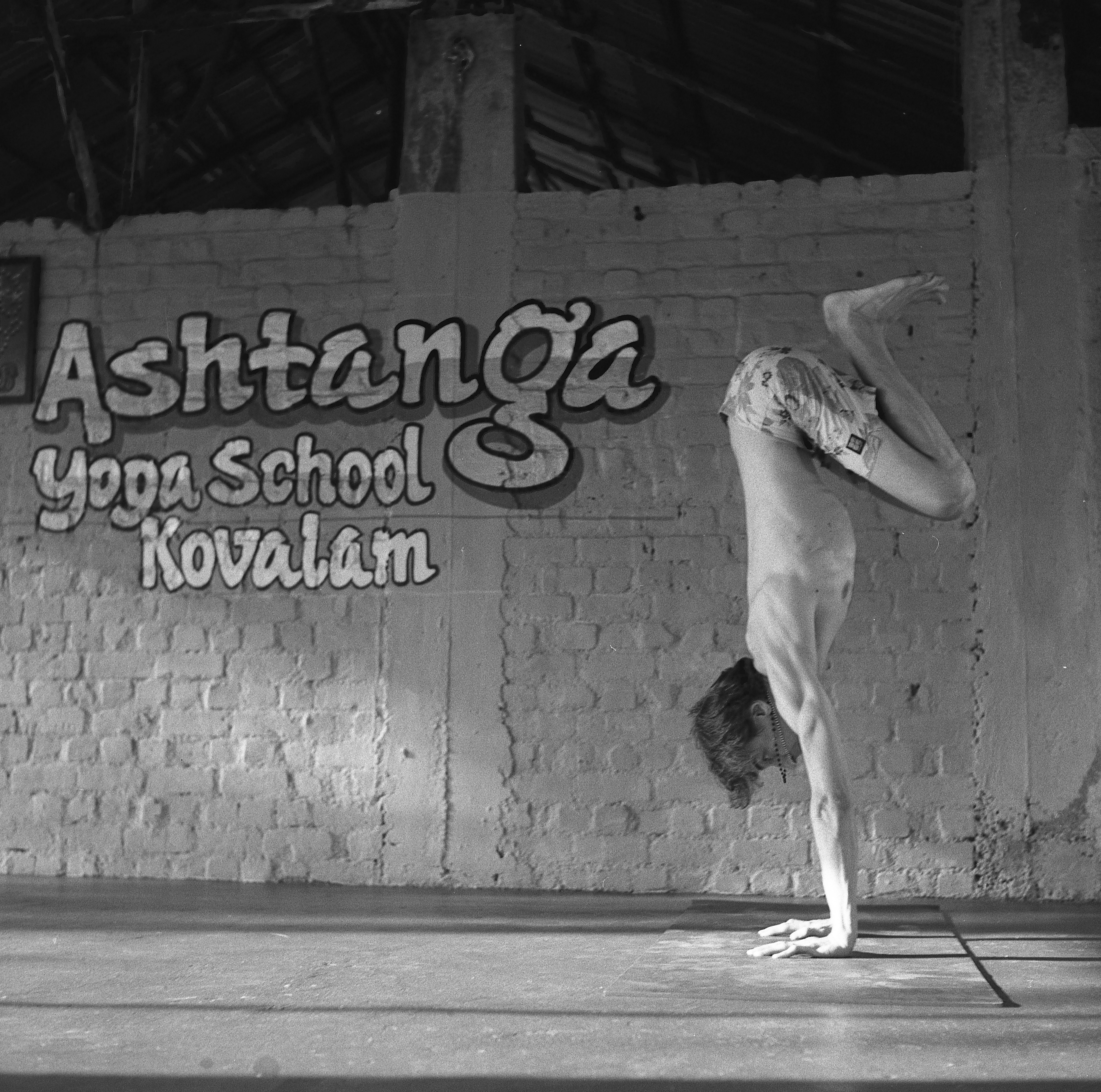 The Yogi and the Ordinary

The yogi wants to drop all ideas and know reality from a place of no thought, direct experience without language or concept. The ordinary woman cherishes ideas above all else. Spends the first one third of her life in school, studying ideas, and then she goes to work generating and selling ideas.

The yogi relates everything to the sacred source. He lives in constant remembrance of the unifying pattern that links all together and that comes from a great loving source. The ordinary woman scarcely contemplates the existence of an overarching self.

A yogi remembers her death. She detects constant change and works to know the body will cease, the teeth and heart will rot. The ordinary man thinks of living on and on. He avoids thoughts of death.

The perfect person must find a way to house both the ordinary man and the yogi within herself.